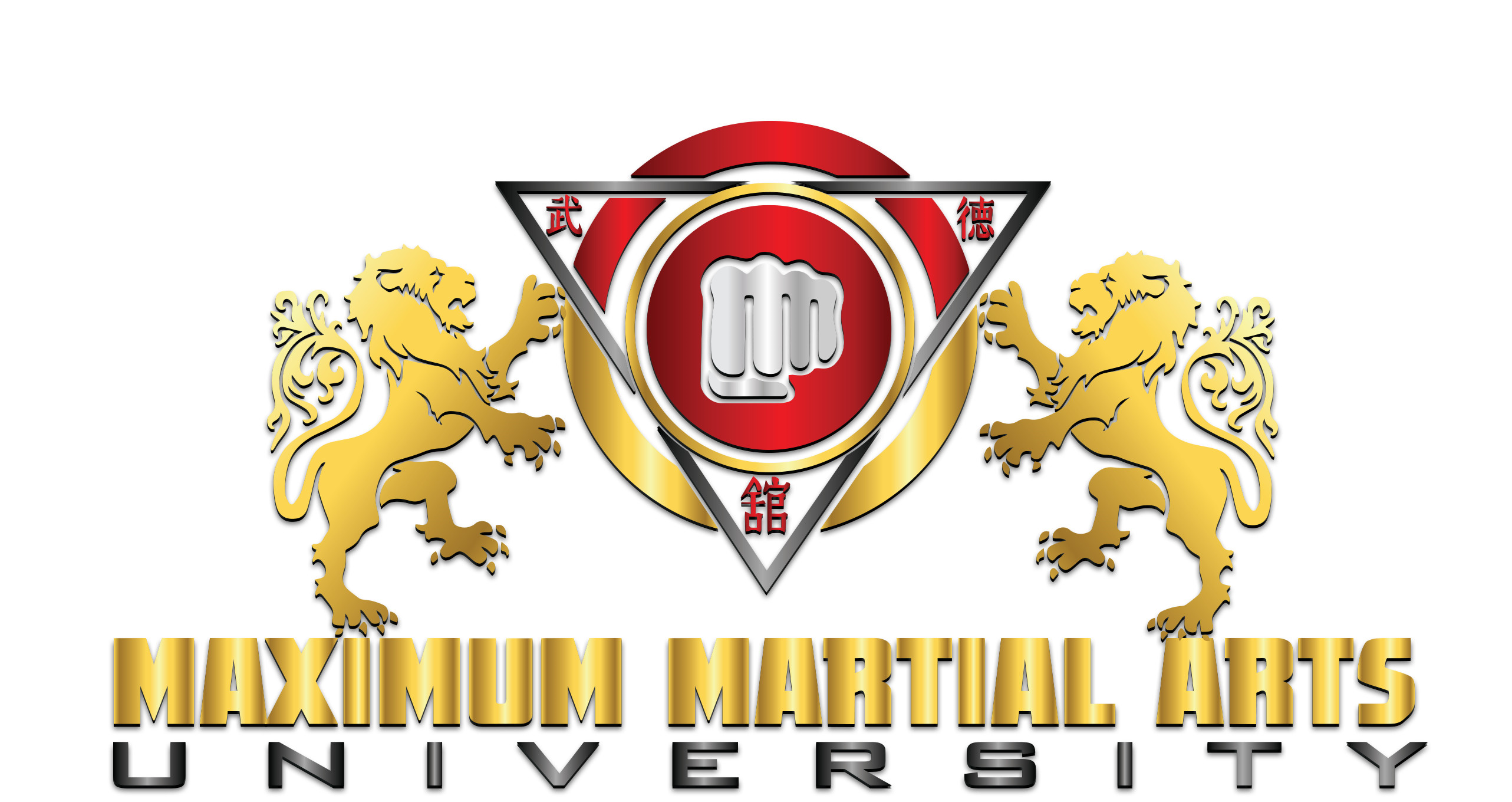 My Thoughts on Childhood Bullying-

I have a very peculiar view on bullying, based on our evolution as human beings. Before we were living in an agrarian society, we, as human beings, were hunter gatherers, the key word being ‘hunters’. This is still coded into our DNA. All people have the propensity to hunt and/or be hunted. When children, in particular, sense weakness, they will subconsciously go into hunting mode. Just like dogs, children will unknowingly make a pack order in social situations. In our basest instincts we will do things, which don’t make sense to our ‘civilized’ society. Children experience the world in the base instinct, learning to survive, avoid, hunt, gather, and so on. All children will be in both roles of being the bully and the bullied at sometime or another. This can stem from learning aggressive traits at home. This can also happen by being part of a group of friends, not wanting to stray from the ‘pack’. Going back to the original thought on hunting…kids will pick on others based on perceived weakness within a general vicinity. I am of the opinion that children should be given a special tool to avoid being bullied, confidence. This confidence comes from learning to have a high sense of self-esteem, given from parents and those in teaching positions. I also think that children need be given the opportunity to fail many times over in life. This gives children a sense of resilience, ‘thick skin’. Constantly protecting children from failure can actually socially cripple them. A good balance of support and adversity are necessary to give children the tools to be truly confident. Instead of making your children be polite in all situations, allow them to stand up for themselves, while still teaching them a sense of altruism. Teach them to have respect for others, which doesn’t always equate to being polite. Allow them to get their knees skinned up, while playing with other kids. Don’t jump in immediately at the first sign of social distress. Let them stand by themselves, but be there when things do start to get out of hand. It is important to teach children to have a sense of awareness to avoid fighting, but not cower down, when there are other children ‘on the hunt’. A show of strength, a thing we, as a nation, constantly do on a military level to avoid conflict, is a necessary social skill. Make them stand up straight and walk with a sense of confidence. Don’t allow them to slouch. Teach them to speak up, instead of always telling them to be quiet. This is very important, when it comes to being assertive. We should allow our kids to have their buttons pushed, and guide them on how to handle their emotions, instead of crying at the onset of any hardship. If a child resorts to crying, when their buttons are pushed, they are much more prone to be a target of bullying. Allowing them to deal with adversity will teach them to be strong, when you are not there to protect them. Don’t be a ‘helicopter parent’, as this will never allow your children to stand on their own. True confidence, the one thing needed to thwart bullying, has to be shown in situations, which are chaotic in nature. This is referred to as ‘the calm inside the storm’. As a martial artist, I believe it is truly important to show children their potential, giving them a sense of confidence, while presenting them with hard, challenging situations. These lessons transfer themselves over into everyday socialization. Bullying will never stop, but you can stop your children from being victims.